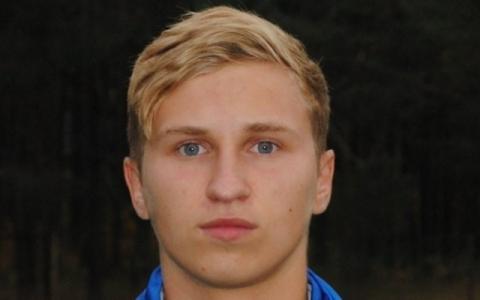 Levski Sofia's current manager, Slovenian Slaviša Stojanovič, was formerly trainer at Riga FC, which was undoubtedly a factor in Vaštšuk's move there.

''I am delighted to have signed a contract with Bulgaria's biggest club, and I can't wait to pull on the shirt and start playing,'' Vaštšuk reportedly wrote on his social media page.

Vaštšuk started his youth playing career at TVMK Tallinn before moving to then-premier league side FC Infonet Tallinn. In 2012 he went to Dynamo Moscow's team academy for a season, before spending a season at non-league English side Farnborough, sandwiched between two seasons with the youth teams of Championship (second-tier) English side Reading. He moved to Riga FC in summer 2016.

PFC Levski Sofia has played every season in Bulgaria's top league, the First Professional Football League, winning the league 26 times, a record which is second only to arch-rivals CSKA Sofia (31 titles), and the national trophy 25 times (to CSKA's 20). Internationally, the team reached the quarterfinals of the former European Cup Winner's Cup three times, and the former UEFA cup quaterfinals twice. It became the first Bulgarian side to reach the group games of the UEFA Champions' League in 2006.