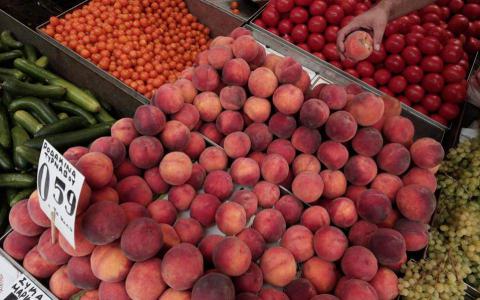 Though Greece slipped to 24th place on the list of the wealthiest countries in the European Union in 2017 from 14th a decade ago, it remains the 19th dearest state in the bloc, data from a Eurostat report on prices for consumer goods and services showed on Friday.

In 2007, two years before the country plunged into its eight-year-long economic crisis, Greece's real gross domestic product (GDP) per capita stood at 95.1 percent of the EU average; by 2017 it had plunged to 69.7 percent.

However, the prices of goods and services did not follow the downward trend. Last year, these stood at 82.2 percent of the EU average, while in the important food and non-alcoholic beverages, Greek prices were 3.4 percent higher than the EU average, ranking it 13th in the category, above Portugal and Spain.

Greece's predicament can be explained by the fact that competition does...