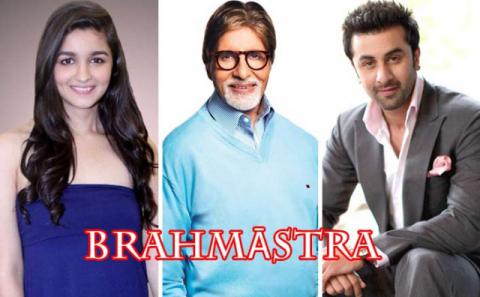 SOFIA: An Indian fantasy Brahmāstra, the debut feature of Ayan Mukerji, wrapped shooting in Bulgaria. According to the Indian media, shooting took place at the spa resort Devin, in the Rhodope Mountains.

Filming in Bulgaria followed two schedules, in the spring and summer of 2018. The main characters are played by Alia Bhatt, Amitabh Bachchan and Mouni Roy.

The producer Dharma Productions is planning a trilogy.

Indian films have become an increasingly important part of the location services industry in Central and Eastern Europe with Indian films shooting in Poland, Romania, the Czech Republic and other countries across the region.