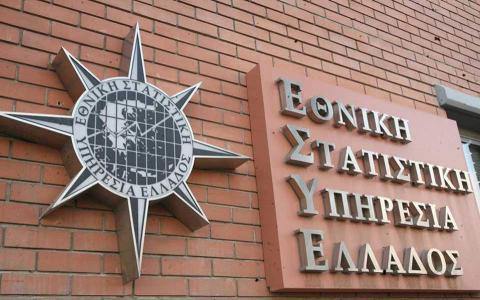 Greece's economy expanded for a sixth straight quarter in the April-to-June period but at a slower pace than the quarter before, mainly because of base effects and weak investment spending, statistics service (ELSTAT) data showed on Monday.

On an annual basis, Greece's economic expansion decelerated to 1.8 percent in the second quarter from an upwardly revised 2.5 percent in the first quarter.

"The recovery is continuing, helped by private consumption and to a lesser extent by net exports, on year-on-year terms," said National Bank economist Nikos Magginas. "The slowdown is mainly due to base effects and weak investment spending."