ATHEX: Stocks recover after week and a half of losses 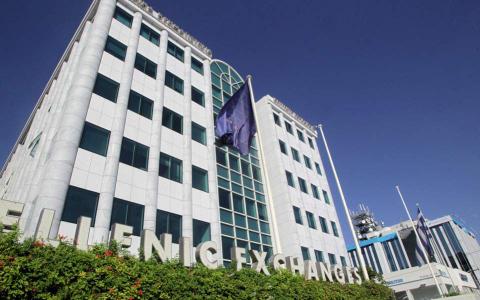 The improvement in the mood on global markets along with the rise in the prices of Italian and Greek bonds and Prime Minister Alexis Tsipras's rather measured financial pledges at the Thessaloniki International Fair over the weekend - which appeased traders - led to a significant rebound of Greek stocks on Monday after a week and a half of constant decline for the benchmark.

Other notable movers were Public Power Corporation (up 4.58 percent), Hellenic Exchanges (up 4.33 percent) and Sarantis (down 1.66...