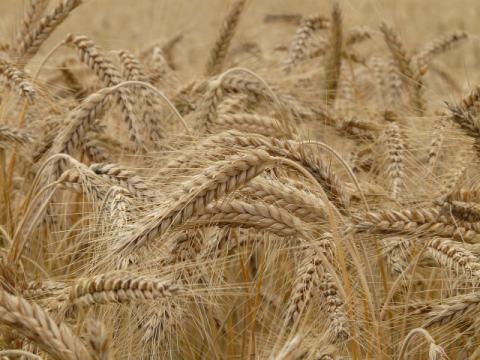 Sofia. The expected wheat production this year is 5.4 million tonnes, according to data of the Ministry of Agriculture, Food and Forestry. There is enough bread wheat despite concerns, said the chairman of the National Association of Grain Producers, Kostadin Kostadinov. The industry has similar data - an average yield of about 4,600 kg/ha. Its quality is different - it is high in areas with no rainfall during the harvest, but in the rest pre-harvest sprouting is observed, said the Ministry of Agriculture, Food and Forestry.
Wheat prices are about 25% higher this year. On average, bread wheat is traded at BGN 354 a tonne compared to BGN 270 a tonne in 2017, while feed wheat is sold on average for BGN 318 a tonne compared to BGN 254 last year.