Bulgaria: BNT is not Planning a Junior Eurovision Return in 2019 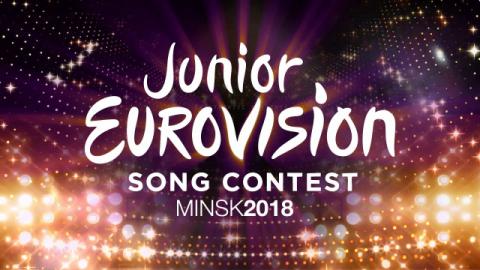 Bulgaria withdrew from Junior Eurovision in 2017 following an election for the Director General of the broadcaster and has yet to return. Unfortunately, a tweet by BNT hints that a return may not be imminent.

Not a priority to return

Responding to a Twitter user inquiring about their Junior Eurovision participation, BNT said that at the moment

In a later tweet, they also added that a return to the competition is not currently a priority for them, but they do not rule out participation in the upcoming years. In fact, they added that they hope to be back soon. How soon, we will have to wait an see.

Bulgaria withdrew from the 2017 contest after the election for the Director General of the broadcaster did not allow the broadcaster to sort out their participation in time for the competition. They had previously withdrawn in 2009-2010 and 2012-2013.

Bulgaria debuted in the Junior Eurovision in 2007 and has participated a total of 6 times. Their last participation in the contest was in 2016 with "Valsheben Den (Magical Day)" which placed 9th. The country hosted the competition in 2015, after their second place in 2014 with "Planet of the Children", which is their best result to date.

Belarus's capital Minsk will be the host of the 2018 edition of Junior Eurovision. This is the second time the event takes place in the city, that previously hosted it in 2010. A record-breaking 20 countries will participate in Minsk on November 25. Wales and Kazakhstan will both make a debut with Kazakhstan participating for the first time to any Eurovision related event. Furthermore,  the contest will also feature three returning...