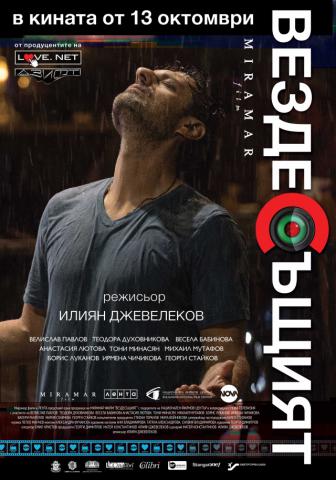 Washington DC, [USA] Sep 18 (ANI): Bulgaria officially chooses 'Omnipresent' to be submitted at the 91st Oscars under the 'foreign language film' category.
The movie which is directed by Ilian Djevelekov is based on a writer and owner of an advertising agency, Emil, who spies on his family, friends and employees with the help of hidden spy cameras only to realize that not all secrets should be let out in the open.
The movie won the 'best film' award at Bulgaria's Golden Rose film festival on October 2017.
Bulgaria which regularly submits films at the Academy Awards since 1970 has failed to win one yet. Back in 2009, 'The World Is Big and Salvation Lurks around the Corner' made to the shortlist.
But the last film 'Glory' that was sent in 2017 didn't make it to the shortlist. (ANI)