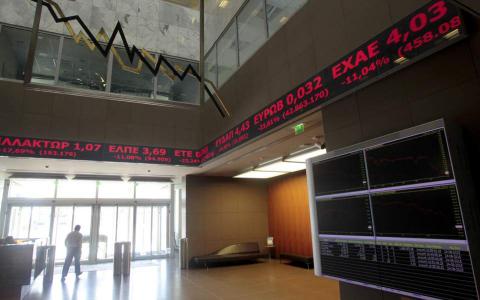 The messages coming from the 13th Annual Greek Roadshow in London appeared to take a toll on bank stocks on Thursday, as they were hit with fresh losses, while investors will be keeping an eye out during September's triple witching on Friday as it is considered a key indicator regarding the market's course over the medium term.