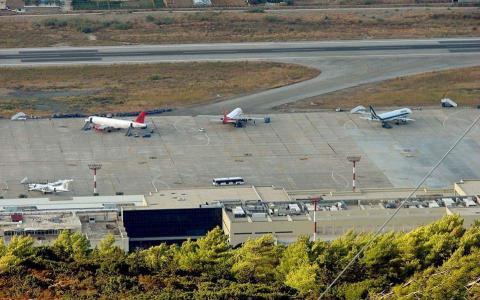 A Greek-Indian consortium has been awarded the contract to build a new airport on the island of Crete, a consortium official said on Friday.

Ariadne Airport Group, a joint venture between India's GMR Airports and Greek contractor GEK Terna, was the preferred bidder for the 850 million euro project and will begin construction at the start of next year.

Greece formally accepted the offer on Thursday after the terms of the contract were finalised and EU and other authorities gave the necessary approvals.

A Greek court of auditors is expected to clear the project next month before the contract is signed and put to a Greek parliamentary vote by the end of the year, the Ariadne official said.

"Construction sites logically will start being set up at the beginning of next year," the official told Reuters on condition of anonymity.