Migration Ministry slapped with 100,000 euros in fines over camps 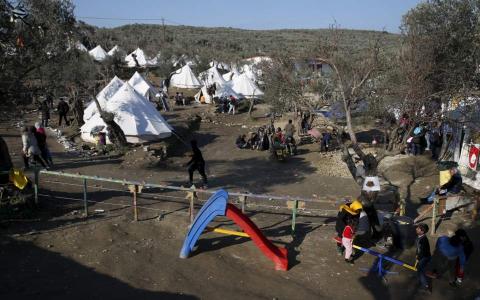 The Regional Authority of the Northern Aegean on Saturday slapped Greece's Migration Ministry with fines worth 100,000 euros over the dismal conditions at two island migrant and refugee camps.

The ministry has come under repeated fire for conditions at island camps, and especially at Moria, and on Friday started the process of transferring thousands of vulnerable refugees and migrants from unsuitable facilities to better ones on the mainland.