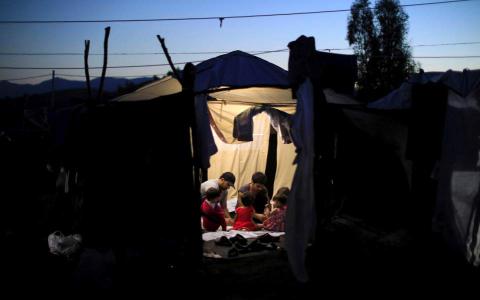 The European Anti-Fraud Office (OLAF) is conducting an investigation into the alleged mismanagement of European Union funds provided to improve living conditions for thousands of migrants and asylum-seekers stranded in Greece, Politico reports.

An OLAF spokesperson told the Brussels-based news website that the probe was launched following information submitted by the European Commission's Directorate-General for Migration and Home Affairs last year. "The fact that OLAF is examining the matter does not mean that any persons/ entities involved have committed an irregularity/fraud," the spokesperson told Politico.

On Saturday, three journalists were detained following a complaint by junior coalition partner Panos Kammenos over an article in Fileleftheros newspaper alleging the mishandling of EU funds destined for migrant centers.

According to the article, businessmen...