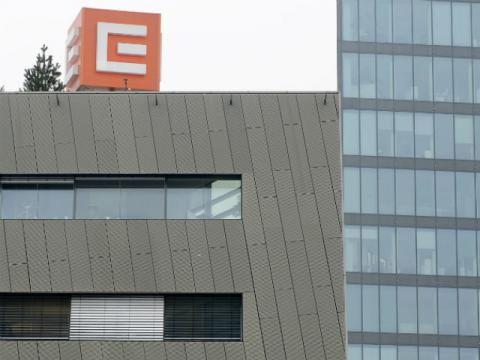 Bulgaria's parliament on Wednesday amended energy legislation to give the country's Energy and Water Regulatory Commission, KEVR, the final say on the sales of 20 or more per cent of any gas or electrical distribution company operating in the country.

The amendments were proposed by the United Patriots coalition, the junior partner of the ruling GERB party of PM Boyko Borissov. They were also backed by the opposition Bulgarian Socialist Party, BSP.

In February, the government was unable to stop an unpopular deal that would have transferred the majority stake of the largest energy distribution company in Bulgaria, CEZ, into the hands of the small family-owned company, Inercom Group.

The chair of parliament's energy committee, GERB deputy Delyan Dobrev, told parliament on Wednesday that the changes did not give any new prerogatives to KEVR, but only clarified the commission's role in approving energy deals.

In practice, until now, KEVR could only block a deal if it clearly prevented energy distribution companies from meeting the terms of their operating licences.

Now it will have the final say in any deal in which a substantial stake of an energy business is transferred.

CEZ spokesperson Alice Horakova called the decision is "disturbing", accusing MPs of "seeking to influence the course of an already concluded transaction".

On the specialized energy website 3e-news on Monday, she said CEZ had already filed an administrative claim against the Bulgarian competition commission, CPC, over its July decision to ban the sale of the company to the family-owned business of Ginka Varbakova.

The CPC claimed Varbakova would gain excessive power on the market if she was allowed to buy buy CEZ's assets.