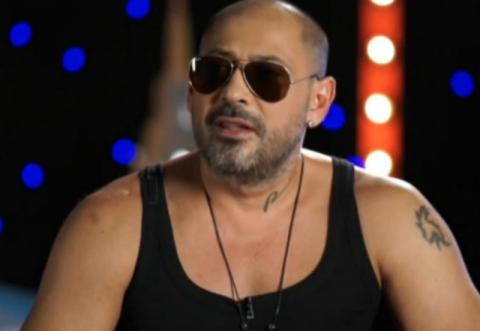 A Bulgarian rapper who was convicted of trafficking multiple women and a child into prostitution has announced his sudden departure from Bulgaria's Celebrity Big Brother following protests from women's rights campaigners.

The sight of a convicted human trafficker on one of Bulgaria's biggest reality TV shows has generated little media attention. Yet in recent days public apathy has been punctured by complaints from viewers and campaigners across the country about the inclusion of Ivan Glavchev, AKA Vanko 1, who was jailed in 2003 for using narcotics to coerce 10 women and one minor into prostitution and then trafficking them to countries across Europe.

Celebrity Big Brother is one of Bulgaria's biggest TV shows, pulling in millions of viewers each week. In 2016 it was estimated that 30% ofBulgarian viewers were following the show.

In a statement to the Guardian, Swedish media company Modern Times Group - the owner of Bulgarian broadcaster Nova TV, which airs "VIP Big Brother" - said in a statement that Vanko 1 had left the house for personal reasons, but that Nova TV is to change its selection strategy for the programme.

"In light of the complaints received, our local company is revisiting the selection criteria used for contestants on such shows, as a criminal conviction for such offences is extremely serious and the company would not include anyone with such a conviction in future shows," it said.

Glavchev was sentenced to 12 years in prison in 2003 but had his sentence shortened to just three following controversial amendments to the penal code introduced after his conviction, which critics linked to corruption and manipulation of the judicial system.