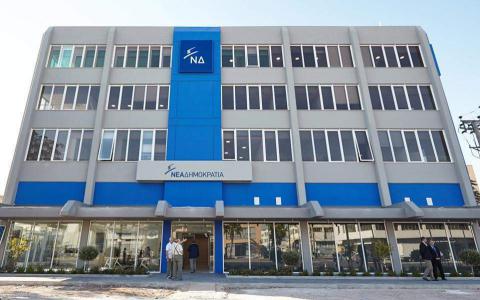 Thirty MPs from Greece's Conservative party submitted a series of questions to seven ministers on Wednesday following a confirmation by the European Commission that Europe's anti-fraud agency (OLAF) is conducting an investigation into the alleged mismanagement of European Union funds in the country.

New Democracy's lawmakers said the probe has raised several questions, such as whether the government knows OLAF has been investigating the issue since 2017.

They also seek clarifications as to what stage the probe is at, as well as iits exact scope.

"Why hasn't any control mechanism been established until know to ensure that the money given to NGOs is properly and transparently used? How much of the available EU funds has the government used so far and how much of it has been disbursed? How have these funds been allocated? How many and what contracts has the...