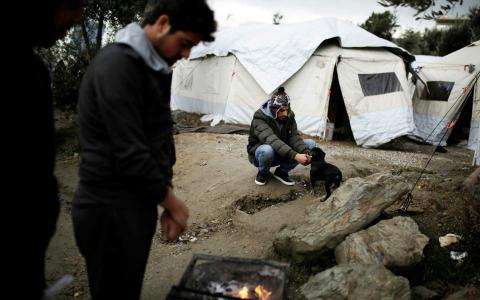 The European Commission could not confirm allegations of mishandling of EU funds provided to improve living conditions for migrants and refugees in Greece, a spokesperson said Wednesday, adding that the issue had been referred to the bloc's anti-fraud agency, OLAF, which is responsible for investigating such cases.

"We have visited the project twice, we have not found any misuse of funds, but referred the matter to OLAF because we are not competent to investigate matters of fraud," Natasha Bertaud told a press briefing in Brussels Wednesday.

An OLAF spokesperson told the Brussels-based news website Politico Tuesday that a probe had been launched following information submitted by the European Commission's Directorate-General for Migration and Home Affairs in 2017.

On Saturday, three journalists were detained in Athens following a complaint by junior...