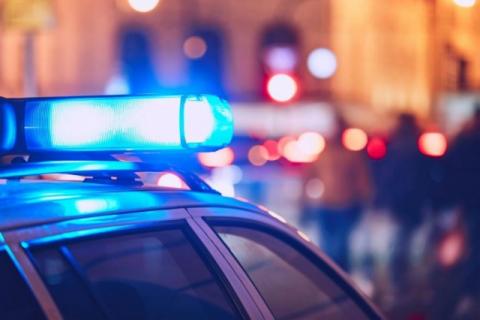 Syrian citizen shot with a gas pistol at people in downtown Sofia. There are no data for victims yet.

The shooter was in a car together with two other compatriots. He told police officers he was shooting in the air because of people who passed near the car.

The shooting took place around 8pm in front of the telephone hall in the capital. The police have detained the three Syrians in the car.