Deal Created a New Leader in the Transport Industry in Bulgaria 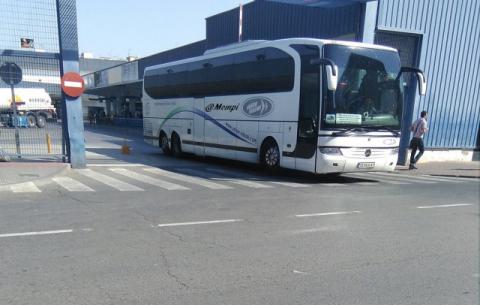 The Commission for Protection of Competition (CPC) has authorized the merger of the two largest bus companies in Bulgaria - Union Ivkoni and Group Plus. The two companies transform into the newly formed company - Transpact AD.

Its capital amounts to BGN 50,000 and is distributed between two shareholders - Peter Gospodinov and Georgi Atanasov - both of them related to the first company. Savings The new Transpact will be able to achieve significant savings by reducing the cost of renting commercial areas currently paid by each of the companies being acquired separately, saving from salaries and social security contributions for employees in the administration and employees in the sales offices will be closed.

The merger operation of the two companies into a new company includes several transactions, after which some of the shareholders will go out. Financial parameters are not reported.

"Union Ivkoni" maintains 15 offices in Sofia and over 100 offices in Bulgaria and Europe and also works in partnership with many ticket and travel agencies in the country and abroad.

In a statement by the CPC, Karat-S AD announced it is against the transaction, expressing its opinion that it will lead to a real risk of abuse of a dominant position.