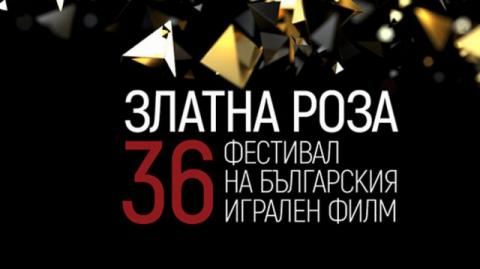 SOFIA, Bulgaria, (Transmedium.news) The winners of the 36th edition of the Golden Rose Festival are clear. Co-production of Bulgaria, France and Germany "Aga" directed by Milko Lazarov won the grand prize. The film also received the awards for direction and cinematography, and the film also received the award of accredited journalists. This is another success of the production, which was chosen to close this year's edition of Berlinale.

This year, unlike the previous one, there was no match between the preferences of the jury and viewers. The prize of the audience at the festival went the production "Smart Christmas" by the writer and director Maria Veselinova. The film also received an additional prize from the jury for an original idea for a children's film.