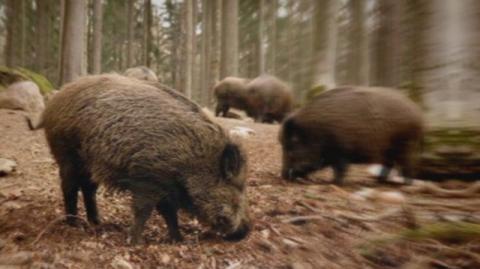 The Bulgarian Food Safety Agency (BFSA) found the first case of African swine fever in wild boar near Kainardja, Silistra, the press office of the agency announced on 23rd of October. The dead wild pig was found right next to the wire fence itself, on the border with Romania, where it had become entangled in attempting to pass through to the territory of Bulgaria. The facility has fulfilled its protective functions. The test of the samples taken confirmed the presence of the African swine fever virus (ASF), reports BNT.

For the purpose of controlling and eradicating the disease, BFSA has started to implement all measures in accordance with the existing legislation. Destruction and burial of the wild boar has taken place. Disinfection was carried out at the burial site.

Measures in domestic swine are aimed at strict biosecurity measures to break the possibility of transferring the infection between wild and domestic swine populations in the country and are based on the European Union (EU) Strategy for African swine fever.