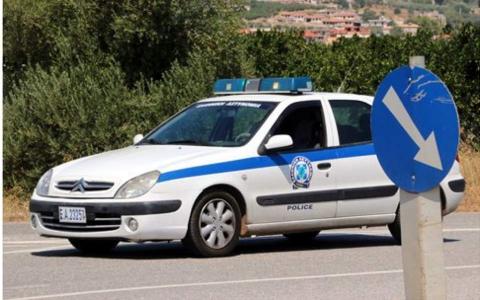 A 27-year-old man has been arrested for shooting and killing a dog after it entered a field belonging to his 79-year-old employer in the rural area of Varda in Ileia, southern Greece.

According to reports, the perpetrator, a foreign national, used a hunting rifle belonging to the 79-year-old who had allegedly ordered him to shoot on sight any animal that entered his fields.

The shooter, who was also fined 30,000 euros, was to appear before a local prosecutor on Thursday.