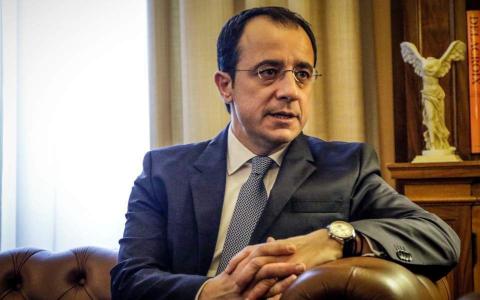 Cyprus and Britain are very close to a Brexit agreement on the status of the British bases on the eastern Mediterranean island after Britain leaves the European Union, Foreign Minister Nicos Christodoulides said on Tuesday.

He told state television in an interview that the negotiations have reached the "final straight," meaning they are close to the end.

"Our aim is to safeguard that Cypriots living within the boundaries of the bases will not have fewer rights than the rest of the citizens...This means the European acquis will be applied on the people living in the bases," Christodoulides said.

Britain retained two sovereign base areas totaling 254 square kilometers, or 3 percent of the land area of...