Papaevangelou to be removed as Jumbo vice chairman 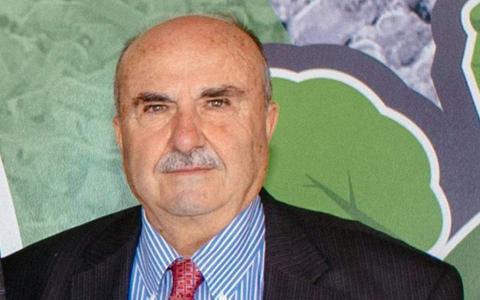 The transactions, which were carried out by a real estate agency set up by Papaevangelou, violated China's capital controls on outbound foreign investment, reports said.

The agency is estimated to have earned 50 million euros in residential sales.

The Bank of Greece and the European Central Bank are investigating the case, reports said.