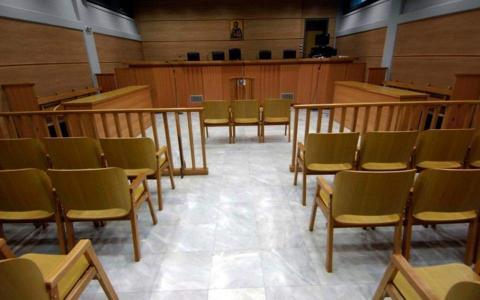 The case came to light on Wednesday, prompting the resignation of Greek retailer Jumbo's deputy vice chairman Evangelos Papaevangelou while the listed company claimed to have no knowledge of the activities.

The case is also said to have drawn the attention of the European, Greek and Chinese central banks as the scam sought to circumvent Chinese capital controls.

According to the claims, Papaevangelou used Greek bank card terminals in China to receive payments that were destined for the acquisition of real estate in Greece by Chinese nationals keen to secure a residence permit as part of Greece's Golden Visa scheme (the scheme demands that payments be made...