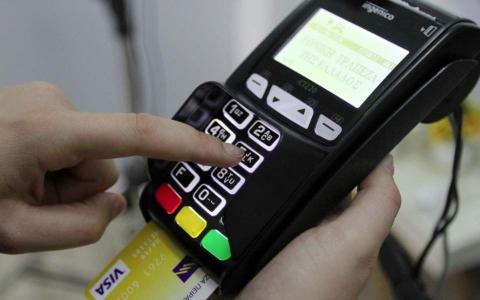 Evangelos Papaevangelou went on the offensive on Friday, claiming that his company's activities in China are legal. To date the firm has sold over 150 Greek properties to Chinese investors.

The Greek owner of the Destiny property investment company is accused of having Chinese property buyers pay for purchases using Greek bank card terminals in China. He countered yesterday that his firm abides by the law and that the banks are responsible for the illegal transactions.

In a statement on Friday Papaevangelou claimed that Destiny applied for and legitimately received card terminals from two Greek banks to be used for property sales in Greece and China. He added that the payments were made with the buyers' own debit cards, issued by their banks.

"As the transactions through the card terminals were approved by the institutional systems of the card holders and the...