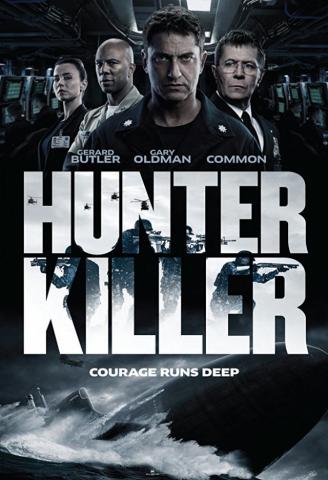 The story follows Gerard Butler's submarine commander as he attempts to rescue the president of Russia when the leader is kidnapped by a rogue Russian general.

Read more about the film here