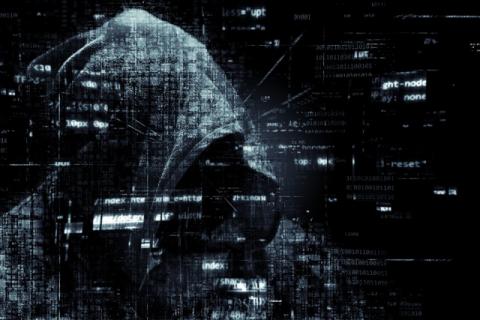 Fraudsters offered trading in financial instruments through two call centres in Sofia. The generated profits are over 700,000 BGN. Charges were pressed against three people.

According to the prosecution, the group was led by an Israeli citizen in complicity with a 28-year-old Bulgarian and a Serb. So far, 17 victims of the financial scheme have been identified, probably their number will grow.

The victims weretargetted by two call centres in Sofia, which used attractive internet advertisements. They were promised huge profits in return of small investments.

Ivan Geshev, Deputy Chief Prosecutor: Purchases of oil, gold and whatnot. I have personally received such calls. - What were they offering you, shares or gold? Shares.

Yavor Kolev, Chief of Cybercrime Department, CDCOC: Brokers mislead the victims, leaving them with the impression that they are in the UK as a serious investment company and their investments are absolutely protected.

There was no real trading on the stock exchange and the outcome was always the same.

Yavor Kolev, Chief of Cybercrime Department CDCOC: At the moment when they give up participating in this scheme and want to withdraw the profits, information appeared in their account that they lost everything and the connection with them is terminated.

The victims' money was transferred to...