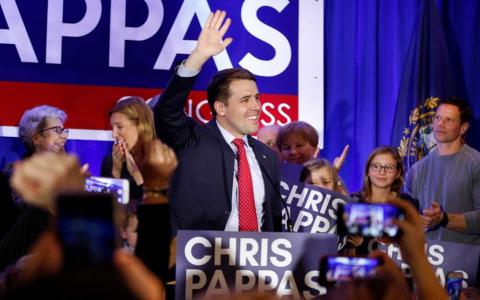 Five American politicians of Greek descent were elected to the US House of Representatives in the midterm elections on Tuesday, while a veteran with knowledge of Greek and Cypriot affairs, was reelected in New Jersey.

Republican Representative Gus Bilirakis, the cochair of the Hellenic Caucus who represents Florida's 12th district, earned a seventh term with 58.1 percent in the House after defeating Democrat Chris Hunter.

In Nevada's first congressional district, Dina Titus was re-elected to a fourth term, cruising to victory with 66.2 percent over her Republican opponent Joyce Bentley.