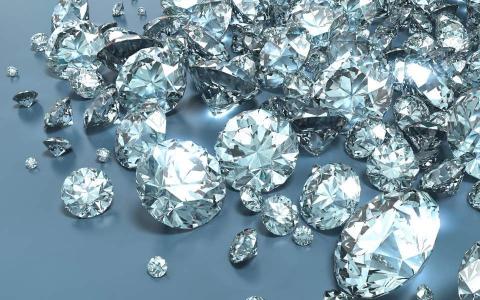 The 37-year-old Serbian suspect, who was arrested in Skopje and handed over on Wednesday to Cypriot authorities, is being questioned about a number of burglaries and stick ups of high-end jewelry stores.

The Pink Panthers gang is estimated to have carried out over 150 robberies and stolen over 200 million euros in jewels. They got their cartoonish nickname after British police found a diamond ring buried in face cream, reminiscent of a scene in a Pink Panther film starring Peter Sellers.

According to Interpol, over the past decade the gang has grown to incorporate a wider alliance of criminals from across the Balkans, while the original members tended to be from Serbia,...