Austria Accuses Colonel of Spying for Russia for Decades 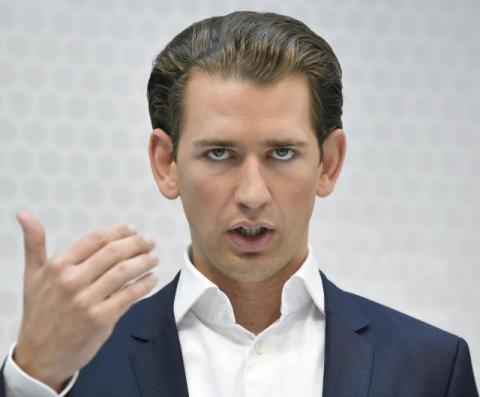 Austria has a launched a probe into a colonel suspected of spying for Russia for several decades, Chancellor Sebastian Kurz said Friday, the latest in a string of cases where Moscow has been accused of espionage in EU states, reports AFP.

Kurz told a press conference that the 70-year-old army official, now retired, is suspected to have begun working with Russian intelligence in the 1990s and carried on until 2018.

The public prosecutor's office in Salzburg province confirmed the colonel was being investigated for the crime of revealing state secrets.

Foreign Minister Karin Kneissl has summoned the Russian charge d'affaires over the matter and cancelled an upcoming trip to Russia.

Russia's foreign ministry meanwhile said it was calling in the Austrian ambassador to discuss the issue.