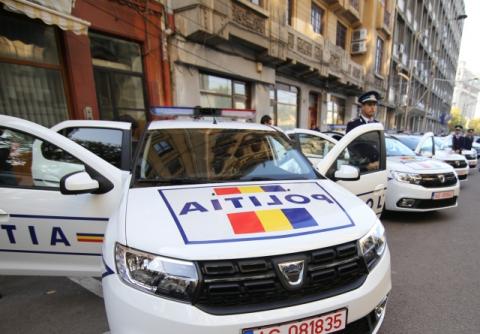 A Romanian police raid on Thursday revealed that thousands of Moldovans have paid for fake addresses to get citizenship of EU-member Romania and an official residence in Bucharest.

A police press release said the police raided six locations in Bucharest searching for nine suspects belonging to two organized crime groups to whom Moldovans allegedly paid 150 to 200 euros each to get Romanian ID.

Police said they found over 15,000 people registered at only three addresses in eastern Bucharest.

Romania's government passed legislation in 2010 allowing Moldovans to "regain" Romanian citizenship if they could prove they were descendants of Romanians who lost their citizenship in 1940, when Moldova was incorporated into the USSR.

Statistics released in March say about 1 million of the 3.5 million people in Moldova have obtained Romanian citizenship in the past decade - many of them attracted by Romania's EU membership, which allows them to work in the EU.