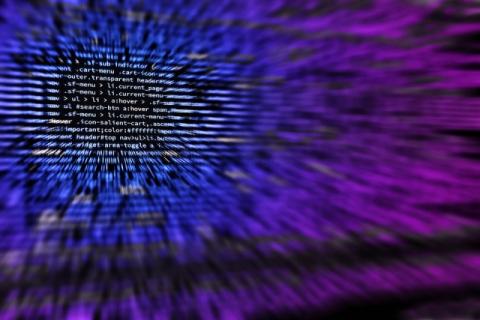 Bulgarian police have arrested a supposed Russian hacker at the request of US authorities on charges of committing advertising fraud of over $7 million.

The supposed hacker is named Alexander Zhukov, a Saint Petersburg native who's been living in Varna, Bulgaria, since 2010, according to Russian newspaper Kommersant, which first reported the arrest, reports ZDNet.

Bulgarian authorities apprehended Zhukov on November 6 based on an international arrest warrant issued by the US. Details about Zhukov's alleged crimes are still under seal, pending his extradition and arraignment in a US court.

A Crime Russia report claims Zhukov might have been involved in an ad fraud scheme that Google shut down at the end of October, exposed thanks to a BuzzFeed investigation, although there is no public statement or evidence to support this theory, at the moment.

Instead, according to the little details known about the case, Zhukov stands accused of having committed ad fraud from September 2014 to December 2016.

Kommersant reporters, who spoke to Zhukov's friends, said he operated a network of 50 servers that he rented to other people, who'd later use them to could inflate video ad views.

Zhukov, according to Kommersant, did not use malware to infect other users' computers and mobile phones, but merely relied on his own rented servers. Based on this detail, it appears that Zhukov might not be connected to the BuzzFeed report, which Google later said it relied on the TechSnab malware to perform the fraudulent ad clicks.

Friends also said Zhukov went online under the name of Nastra and that he charged $20 per month for his service. Kommersant claims Zhukov exposed his operation during a fit of rage after a deal with a customer went wrong, and...