Mariana Nikolova is the New Deputy Prime Minister of Bulgaria 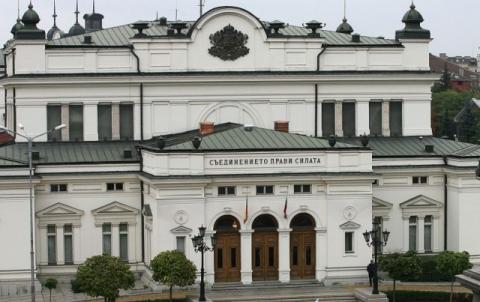 Valeriy Simeonov resigned on October 16, after 26 days of protests against the mothers of children with disabilities because of his scandalous statement with the words: "a group of shrill women who speculated with their children, manipulated the society, taking out in the streets those allegedly ill children in hot weather and rain" As the main reason for his decision, he pointed to a media campaign with words drawn from the context that brought the accent from his personality to members of parliament from his party.