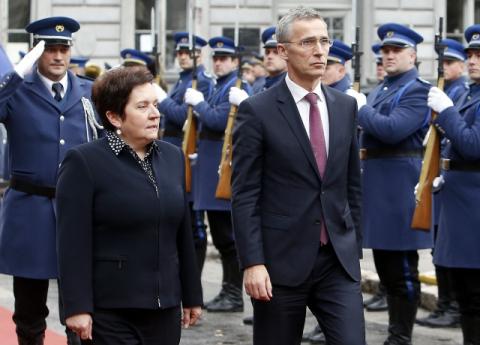 The Bosniak member of the country's tripartite presidency, Sefik Dzaferovic, and the strongest Bosniak political force, the Party of Democratic Action, called on the Defence Ministry to investigate on Thursday over the incorrect labelling of pork as beef in Bosnian Army rations.

The ministry discovered that two suppliers of canned food and beef products had delivered items containing pork. The names of the suppliers have not yet been made public.

"I demand that you officially inform me about all the actions that have been taken and the sanctions imposed on the people responsible," Dzaferovic said in a letter to Defence Minister Marina Pendes.

The Party of Democratic Action asked the ministry to "sue the suppliers who took part in this scandal, and to publicly announce their names and the exact names of the controversial food items so other Muslims living in Bosnia will not buy such products".