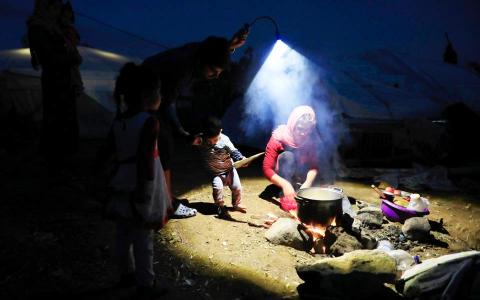 Nearly two years after an Egyptian migrant died at the Moria reception and identification center on the eastern Aegean island of Lesvos, his family has filed a lawsuit against Greek authorities over his death, saying it was caused by the negligence of responsible officials.

Ahmed Elgamal, 20, was found dead on January 24, 2017, almost a year after reaching Lesvos on a rubber dinghy with 12 more asylum seekers. His death was attributed to carbon monoxide poisoning from a makeshift heating device used to warm his freezing tent.

A toxicology report issued by the Athens Medical School's forensic and toxicology laboratory on February 7, 2017 showed no traces of medicine, drugs or alcohol. An earlier report published on January 31 showed that Elgamal's carboxyhemoglobin (HbCO) blood level was 61 percent - a result of CO inhalation.

Two others died of the same...