UNMIK chief against escalation of tensions 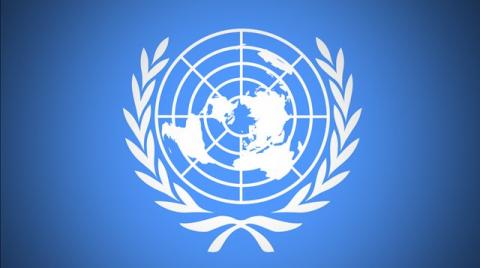 According to Zahir Tanin, these events "culminated today (Tuesday) in the declared resignations by the mayors of four northern municipalities."

Regarding the tariffs placed on Serbian and Bosnian goods, Tanin "reiterated that such actions represent a clear
violation of the CEFTA agreement and should be retracted," a press release said.

Tanin, who is special representative of the UN secretary-general for Kosovo, called upon leaders on all sides to demonstrate greater restraint and to avoid any further provocation that may endanger prospects for the normalization of relations or potentially escalate tensions.