Man arrested for posing as policeman 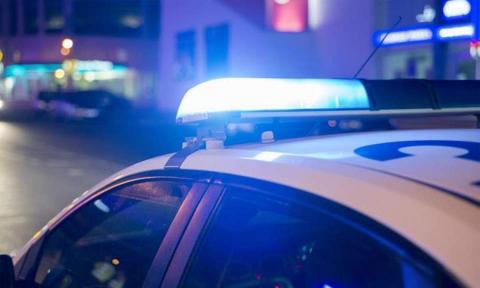 Security police on Friday arrested a man in northern Athens for whom they had information that he was impersonating a police officer.

Officers who searched the suspect's house in Neo Psyhico discovered a police hat, a leather wallet with a police badge inside and photos of the suspect dressed in police uniform.

The 28-year-old man is accused of usurping authority, accepting and disposing products of crime, disobedience and violation of the laws on weapons.