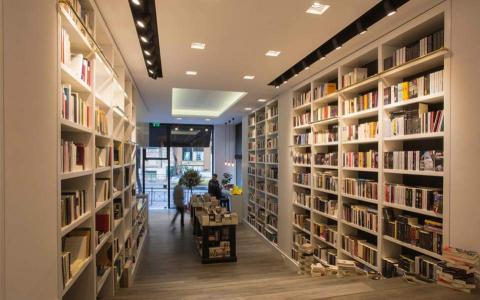 Greece's economy expanded for a sixth straight quarter in the April-to-June period but at a slower pace than the quarter before, mainly because of weak investment spending.