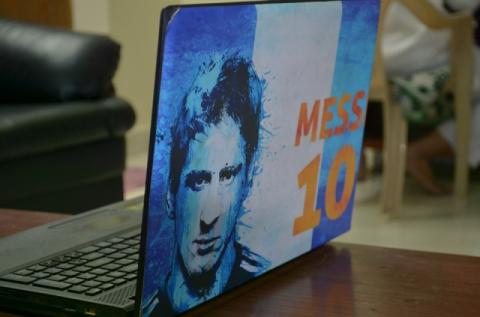 Every football enthusiasts have an opinion about the world's best football stars, but almost everyone agrees on the greatness of just a few players. The debate varies between every football aficionado over who is presently the best footballer on the planet. Many of these players play for the elite football teams such as Barcelona, Real Madrid and Manchester City. What's exceptional? Few of them are already considered legends, including Lionel Messi and Cristiano Ronaldo.

Many say that Lionel Messi is the greatest player that the world will ever see, while Cristiano Ronaldo continues to stun the world at 33 and his awards make him a great choice for many admirers. These outstanding players compete for so many high-level competitions in football such as International Competitions, Champions League and their respective leagues. In other words, each one contributes to the worldwide appeal of what football followers call the "beautiful game."

A multi-year winner of Player of the Year Award, Lionel Messi is widely considered to be the best football player of all time. His ability to hypnotise defenders with a mix of talent and speed is second to none. It often seems like the ball is glued to his feet. The latter even led his home country, Argentina, to the 2014 most important events across the globe, losing 1-0 to Germany. In 2015 and 2016 Copa Americas, he led his national team to the finals. A magnificent winner with his club, the Barcelona sensation is versatile enough to play in any position across the frontline.

Cristiano Ronaldo is the only player who can be in the same league as Lionel Messi. Despite being stronger and taller than the Argentine superstar, Ronaldo's...

Pipinis – Greece-Latin America flyover is an important step in attracting tourists
Netflix: How much does it cost around the world? (infographic)