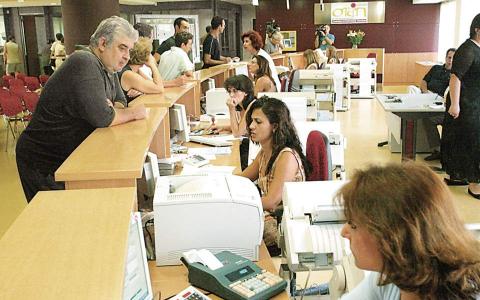 Greece is the last decade's tax hike champion among the 35 member-states of the Organization for Economic Cooperation and Development, according to a new OECD report.

The report, which reflects the huge burden imposed on Greek taxpayers, shows that Greece remains the global leader not only in the sum of taxes but also in categories such as consumption taxation and property levies.

The OECD figures reveal that tax revenues in Greece increased by 8.2 percentage points of gross domestic product in the decade from 2007 to 2017, and even if one focuses only on the 2010-17 bailout program period there is a hike from 32 percent to 39.4 percent of GDP.

Another interesting element is that most countries in the world have been reducing their tax rates since 2014, in terms of both direct and indirect taxation, maintaining high revenues. Greece is the exception, as it has...