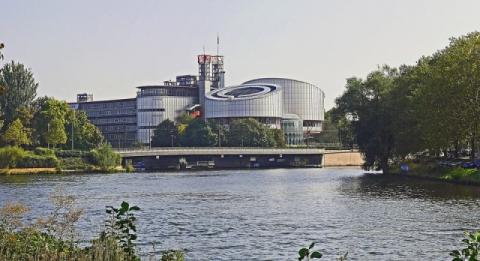 A European Court of Justice ruling on whether the UK can cancel Brexit by revoking Article 50 will take place the day before MPs vote on Mrs May's Brexit deal, the court has announced, writes standard.co.uk

Earlier this week an ECJ Advocate General issued a legal opinion stating that the UK can unilaterally revoke its withdrawal from the EU.

Manuel Campos Sanchez-Bordona rejected the contention that Article 50 only allows the possibility of revocation following a unanimous decision of the European Council.

On Thursday, the European court said in a tweet: "#Brexit: the ruling on the reversibility of #Article50 TEU (case C-621/18 Wightman) will be delivered on 10th December at 9 CET."

The announcement comes following a longstanding legal wrangle led by a cross-party group of politicians, who wanted to clarify whether this was an option.

Campaigners have argued for this to be clear to parliamentarians making decisions on Britain's future in regards to the EU.

The Prime Minister, Theresa May, prompted the formal process for the UK to leave the EU in March 2017, when she triggered Article 50 of the Treaty on European Union.

The article is the legal mechanism for a country to leave the bloc.

Even if it is ruled possible the UK can do so, the European Court of Justice would not be providing any indication on what Parliament "must or ought to do", according to Scotland's most senior judge Lord Carloway.

It would be "merely declaring the law as part of its central function".

With regards to the possibility of stopping Brexit, Theresa May has been ardent that she does not see this as a...