BNB Governor: The Adoption of the Euro will not Generate Unhealthy Inflationary Impulses in Bulgaria 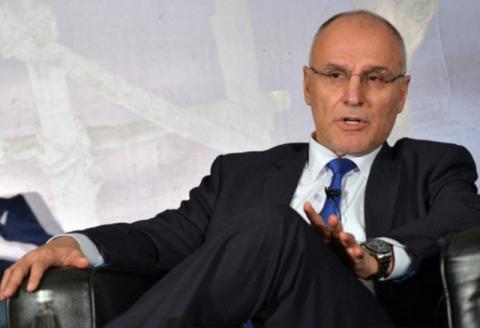 Adopting the euro will not generate inflationary impulses above the health levels, but that does not mean that prices will remain unchanged. This is a process of real convergence, which means bringing both incomes and prices closer to the average in Europe. BNB Governor Dimitar Radev said on BNT, reports Dnevnik.

He explained that there will be clarity about Bulgaria's eventual accession to the European banking union and the adoption of the euro will be at the end of July. Radev said that at the end of February the stress tests of the six largest Bulgarian banks will start. The BNB Governor explained that their goal is to show how sustainable they are in the event of a financial crisis.

Asked about the growth of interest rates on loans Dimitar Radev predicts that in Bulgaria it will start in the second half of next year. "Central banks are trying to make this process smooth and well managed, and next year we will activate the so-called counter-cyclical capital buffer, which is a tool to manage the process," the BNB governor explained.

Asked whether a new financial crisis is coming, Radev responded that for the time being, the world economy is entering a period of slow growth. He explained that there is cyclicality in the economy that is burdened by a number of factors. Currently, such are Brexit, the US-China trade war, the protests in France, the tensions between Russia-Ukraine and others.

"Our job is to prepare the banking sector for these bad times and the stress tests will be useful," summed up Dimitar Radev.