Yet another plan for debt repayment 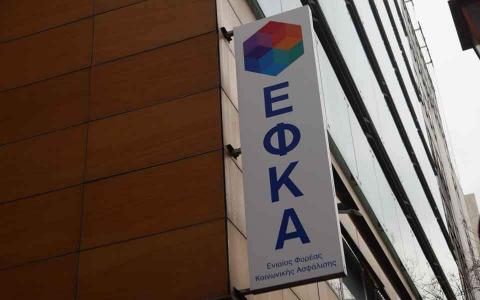 The new debt repayment mechanism that the government is negotiating with its creditors provides for haircuts on debts to the tax authorities and social security funds and the payment of what remains in up to 120 installments.

The payment program will exclusively concern professionals who have closed their books and still have old dues to the state and the funds - with "old dues" meaning debts to the tax authorities or the funds that were created before December 2017.

If a deal is reached with the creditors, the system can begin operating from February or March, and remain open for applications for up to six months. The number of tranches will depend on the size of each debt, while there will also be strict income and property criteria that will determine the eligibility of debtors for the payment scheme.

Sources say it will be clearly stated that the proposal...