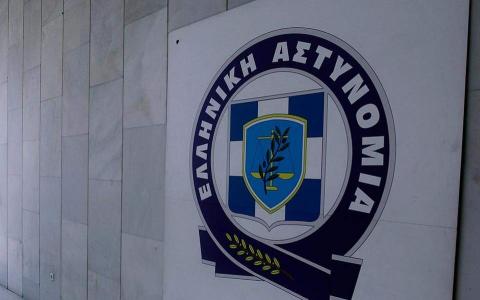 Greek police (ELAS) took part in the fourth European Money Mule Action (EMMA 4), a large-scale police operation from September 1 to November 30, which saw the participation of law enforcement officials from some 26 countries, including non-European countries, Australia and the US.

Aimed at combating illegal money transfers, the operation led to the identification of 1,504 money mules, 140 so-called herders and the arrest of 168 people.

The operation took place with the support of Europol, Eurojust and the European Banking Federation (EBF), as well as 300 banking and private institutions.

Money mules are defined as individuals who have been recruited, sometimes unwittingly, by criminal groups to act as money laundering agents to conceal the origin of ill-gotten money. Herders...