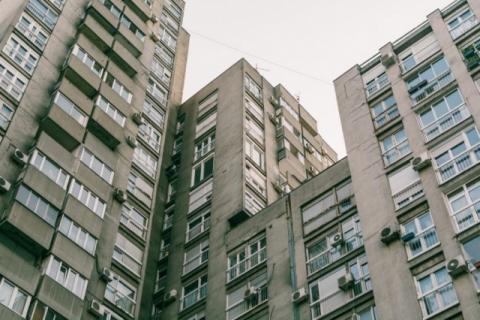 About 62% of young Bulgarians in the 15-29 age group, or nearly two-thirds of the younger generation in Bulgaria, live in overcrowded housing conditions, according to data from Eurostat's analysis of housing conditions in EU countries in 2017

The average indicator of the existence of rough housing conditions for young Europeans in the EU was 27%. Ahead of us is only Romania, where 65% of the young people aged 15-29 live there in conditions of overcrowding.

Overcrowding in our homes was generally higher in cities - 48%, compared to rural areas where overcrowding was 33%. In addition, according to NSI data, in our country about 1 million households live in homes that are shared by more than one family, ie. in one dwelling live several generations, and in the big city centers approximately 6-8 people live in one-bedroom apartment of 60 sq.m.

Against this background, there is another disproportion - there are about 3.9 million residential units in our country (according to NSI data), but families in Bulgaria, which are about 3 million, live in just 2.7 million dwellings. there is a huge housing surplus of nearly 1.2 million homes. In the urban areas there are about 650 000 dwellings in Bulgaria - 25% of the housing stock in the cities and in the rural areas - about 580 000 or 43% of the dwellings in the villages. These statistics include both villas, which are not used all year round, as well as uninhabitable...