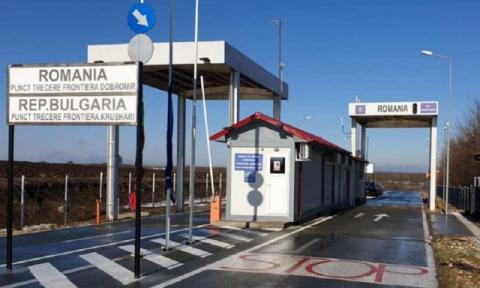 A new border crossing point for road traffic between Romania and Bulgaria opened in Constanţa county, in the commune of Dobromir. It corresponds to the Bulgarian border point of Krushari, in the northeastern part of the country, reports Romania-Insider.com

It will be open to international passengers and the transport of goods, up to the limit of 3.5 tons of weight. The transport of dangerous goods, live animals, and products that need to undergo phytosanitary certification is not allowed here.

The new border crossing point adds to the ten existing ones open to road traffic between Romania and Bulgaria.