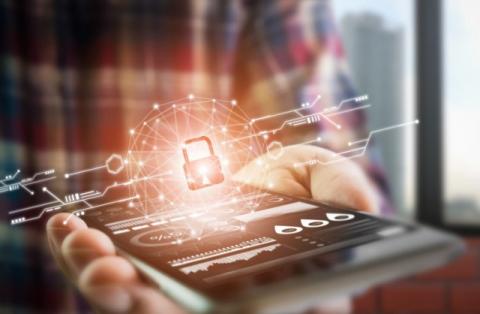 "Deutsche Telekom, the owner of Telekom Albania, is in the final stage of the procedure of selling its Albanian arm to Bulgaria's Vivacom," said the report, also carried by Bulgarian websites.

Serbia's operator Telekom Srbija submitted a 60 million euro tender bid, and according to Albanian media reports in October, despite this being the highest bid, it was not acceptable to Albanian authorities "due to potential political reactions," Tanjug said.

SEEbiz is reporting today that after Spas Rusev, Vivacom's second most important shareholder is Albanian Elvin Guri, who has been living in Bulgaria for 20 years, investing in several countries in the region and beyond.