Libya will Hold every Bulgarian Ship that has Entered its Waters 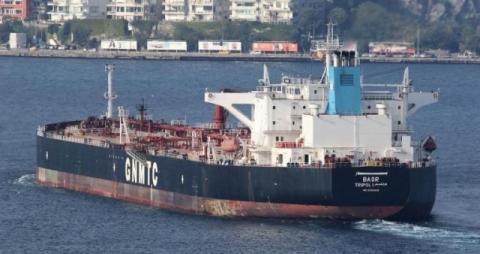 Libyan Maritime Administration has issued an order to detain any ship flying the Bulgarian flag. This is the order of her chief, a copy of which was published by Arab media and quoted by "24 hours".

According to the newspaper, the instructions are "dispatched to all Libya's commercial, industrial and oil ports" and are reciprocal measures "in response to the actions taken by the Bulgarian authorities" against the Libyan Badr tanker.

In addition, the head of the administration, Eng. Omar Abdella Jawsi, ordered in the same order to carry out a thorough inspection of all vessels and to be detained by all owners owned by Bulgarian companies or registered in Bulgaria.

Badr has been in Burgas since November due to claims by a private Bulgarian firm for old receivables from Libya, but according to the Libyan state, what has happened is reminiscent of piracy. On December 21st, people from a private security company and private enforcement agents were accompanied by official representatives of the Border Police and the Maritime Administration of Burgas, who took the ship and changed its crew and flag.

Because of this action, Libya responded to the Bulgarian state, believed that its national sovereignty had been violated and referred to the UN Security Council, wrote "24 hours". Because of the case yesterday in Sofia was special envoy of Prime Minister Fayez Zaraj.

Representatives of the Border Police in Burgas say the crew was neither arrested nor intimidated.