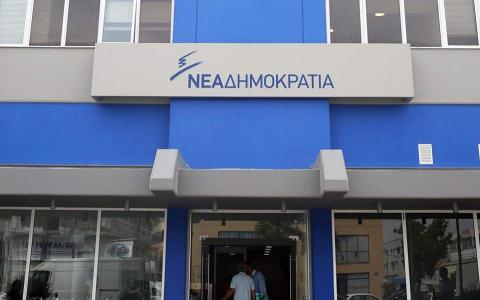 Amid rising tensions within the government over the contentious Prespes name deal, conservative New Democracy on Monday hit out at both Prime Minister Alexis Tsipras and his coalition partner Panos Kammenos, who opposes the deal Tsipras's government signed, accusing them of destabilizing the country.

"In a period in which our country is facing critical issues of national interest and economic concern, Tsipras and Kammenos are plunging it into dangerous instability," ND said in a statement.

"Tsipras has two choices," ND added. "He can either seek a vote of confidence in Parliament or he can call elections. There has never been a minority government since the restoration of democracy and it is inconceivable that there should be one now," it said.