Timon of Athens | Athens | Through March 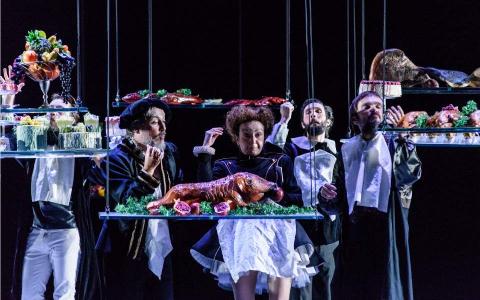 The Greek National Theater presents "Timon of Athens," a play written by William Shakespeare in 1605-1606 with Thomas Middleton, describing the decline into hate of a generous man who is abandoned by his circle of flatterers and hangers-on when he finds himself broke. The production is directed by Stathis Livathinos and stars Vassilis Andreou in the title role. It will also be performed with English subtitles on select dates which can be seen on the theater's website, where you can also get your tickets.